The previous version of the SmartBirds Pro mobile app enabled data collection through the method of complete lists for a defined territory. Nevertheless, the majority of the users in Bulgaria were not familiar with the complete lists concept nor with its importance for more solid analyses of the data. To overcome this, during 2018 BSPB undertook the following actions: 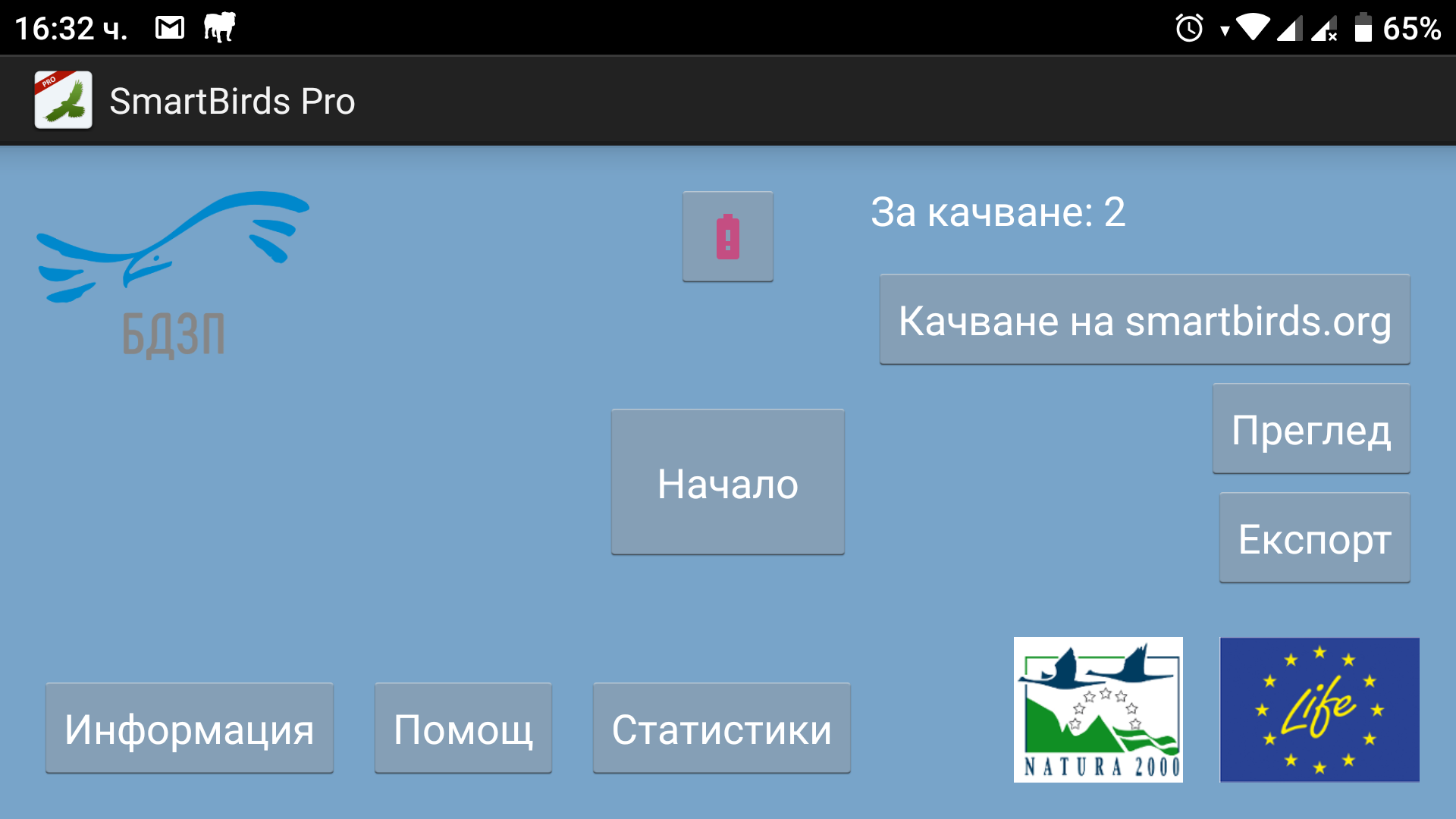 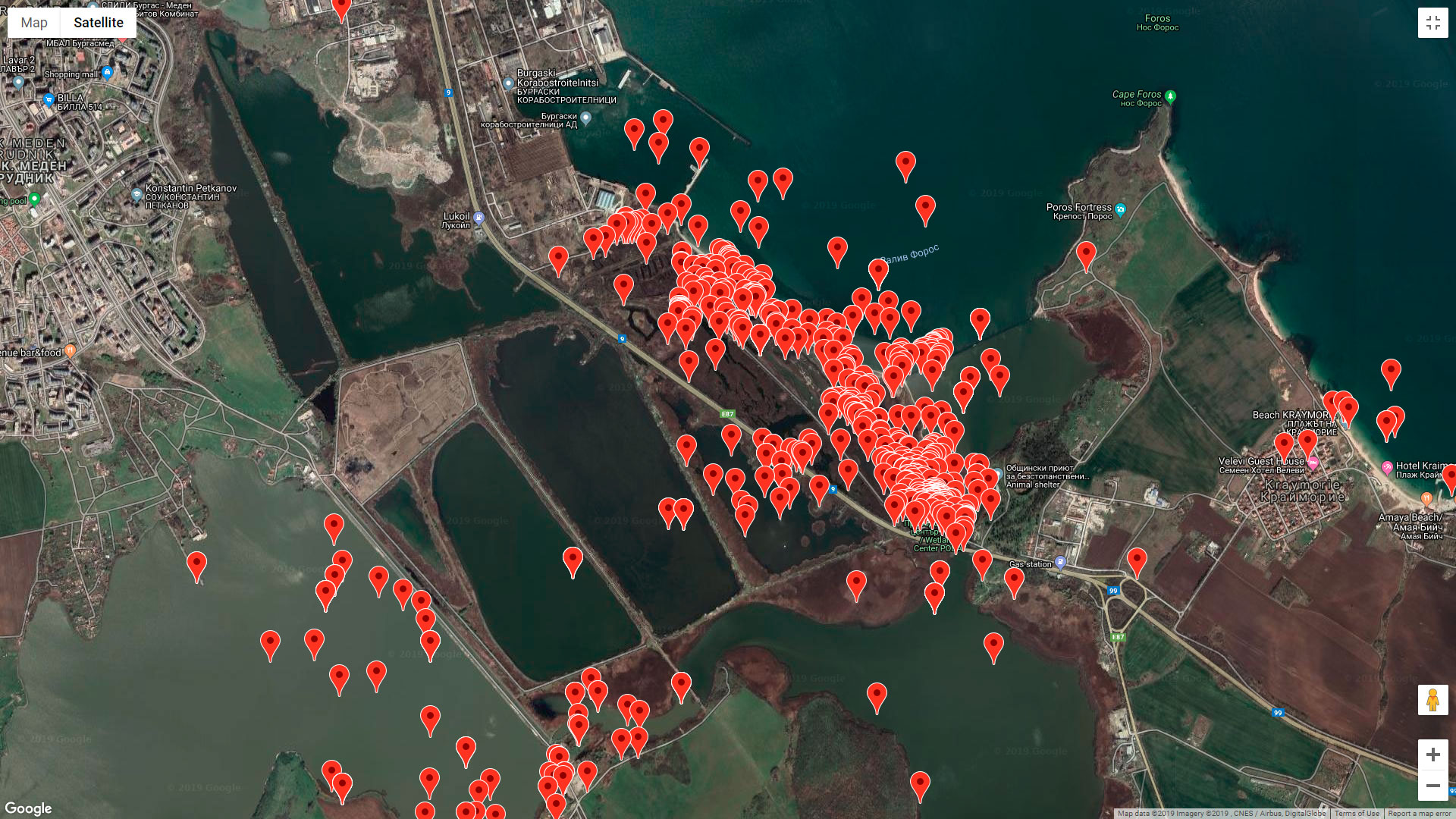 A contribution by: Svetoslav Spasov (BSPB)