Promotion of complete lists and participation in Spain: we keep growing!

So far, the data collected in Spain has shown to be insufficient for most of the species and large areas of the country. This can easily be seen in the EBP viewer maps, where gaps of information in some parts of Spain are still quite obvious. Gaps that a campaign undertaken with the help of LIFE EBP funds during 2017 intended to correct by means of increasing participation in areas previously poorly surveyed as well as promoting the collection of complete lists.

The campaign, undertaken by SEO/BirdLife, was focused on the dissemination of eBird Spain, already launched in 2015, among volunteers, partners of the organization and ornithologists in general. For this purpouse, the following activities were carried out:

As shown in the following graphs, the promotional campaign has been a success and the main key stats on participation and data quality (amount of complete lists) are increasing steadily. 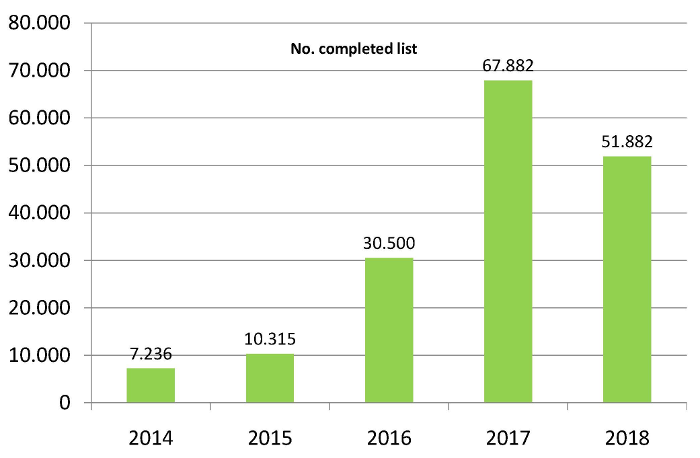 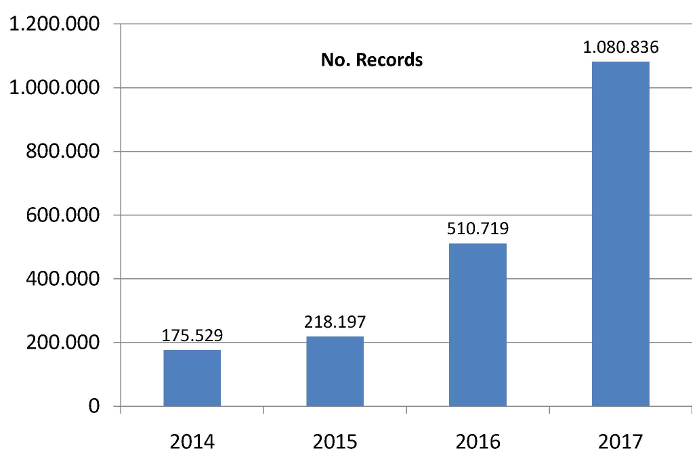 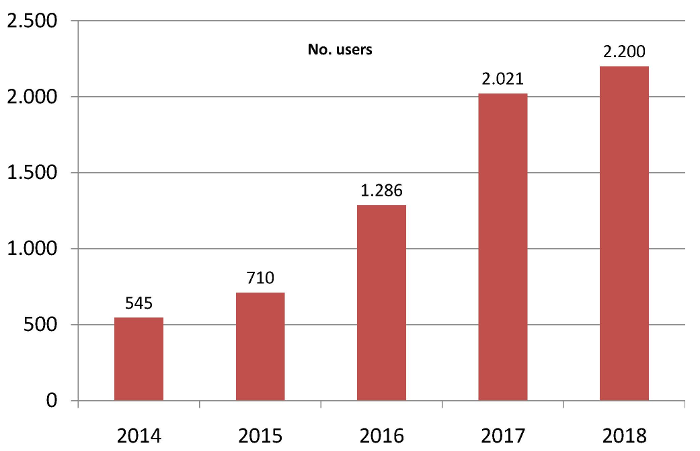 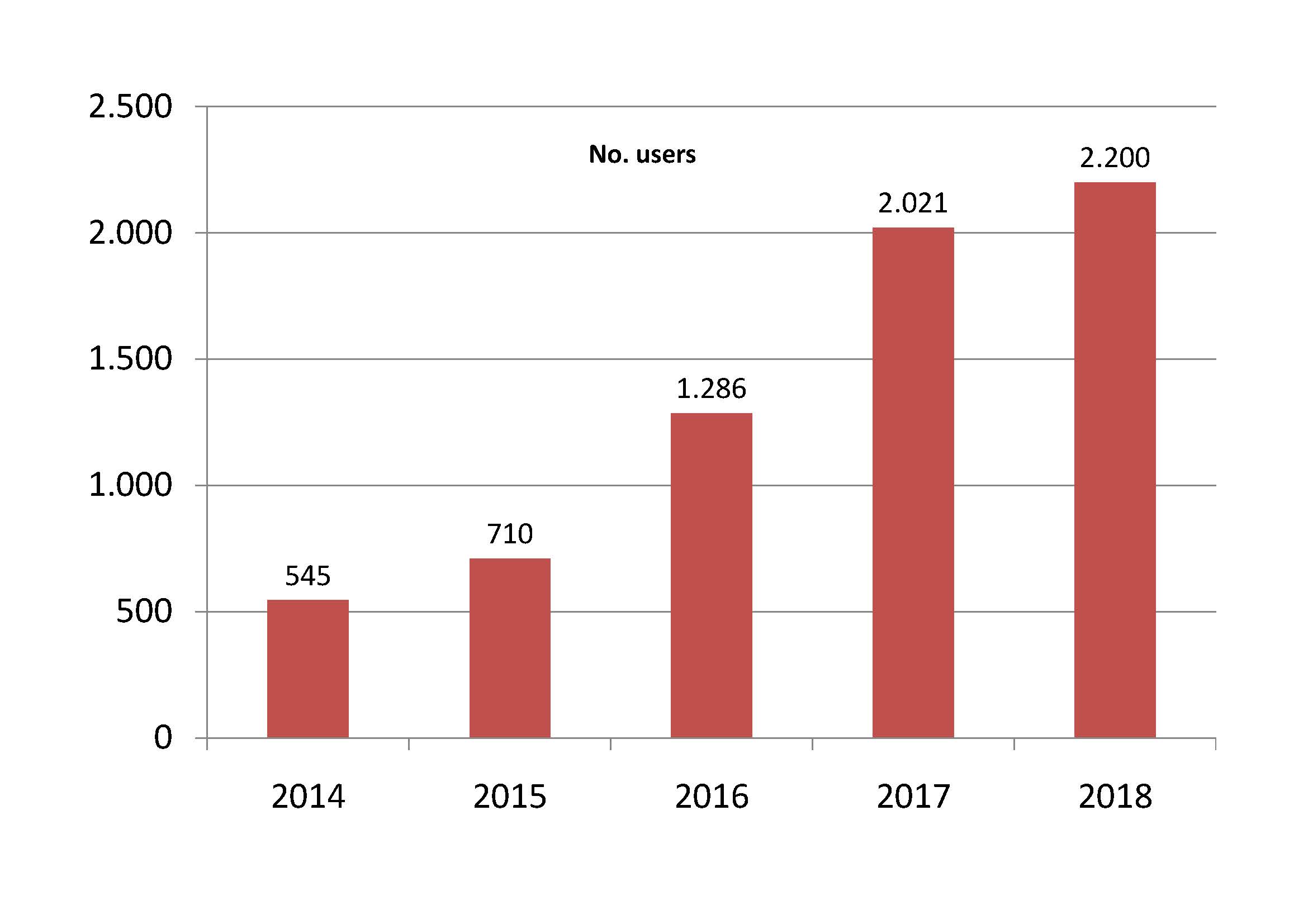 A contribution by: Blas Molina (SEO/BirdLife)